Peru is also a “melting pot” and the Spanish, Chinese, Japanese, Italian immigrations added to this pot. But what did the Peruvians eat before?

The original inhabitants of Peru ate the foods that today are called “criolla” or creole. I think of “queso y choclo” — cheese and corn — when I think of local food. The “queso fresco” or fresh cheese is just that, non-aged cheese so think feta but not salty or sour (which feta should not be, but that’s a whole different discussion.) Some creole dishes are tacu tacu (refried hash), beans, habas (roasted fava bean snack), rice with duck, papa rellena (large stuffed mashed potato croquette), tamales, soups (sopa criolla is a noodle soup with cubed beef and milk), butiffara (a pork sandwich), and anything with an egg on it. Every single restaurant will know how to make a delicious home made soup called “sopa dieta” which is what would be called “Jewish noodle soup” in other places. It’s a soup that can cure all. 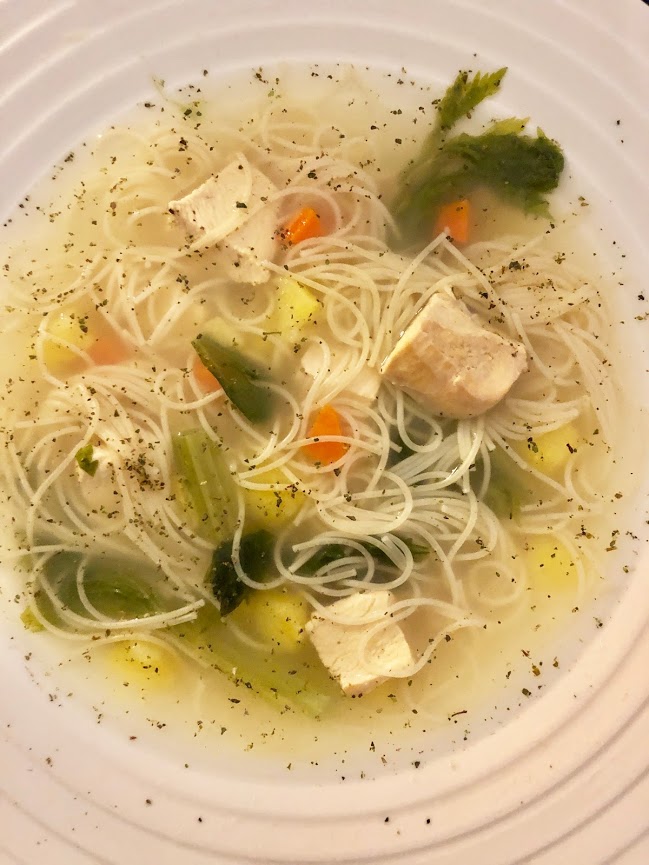 A word about “dare” or “scary” foods. Guinea pig or “cuy” in Peruvian is convenient and easy to raise. A Peruvian told me that traditionally you would only be served a portion — not the whole thing with head frozen in its death scream. Cuy, pronounced “koo-wee” is more common in the mountains. Yes, one can also eat alpaca, llama, vicuna, and other camelids. And, the one that people always seem to “dare” tourists to eat — the suri worm or maggot. Maggots are fatty sources of protein (According to experts, bugs could be the protein of the future). Many cultures eat bugs — crickets, grasshoppers, ants, and so on. But, you don’t have to eat it. Many modern restaurants will serve cuy or llama in a way that you might find more palatable. At Astrid and Gaston’s, the cuy is served as a mini Peking Duck bite. My “word” about scary or dare foods is that you don’t have to eat them. Many Peruvians don’t. There is so much available that is much more delicious.

The weirdest thing I ate in Peru (no, I didn’t eat the maggot) was a vegan “jerky” stick. So odd. I don’t know what was in it, but it wasn’t criolla!